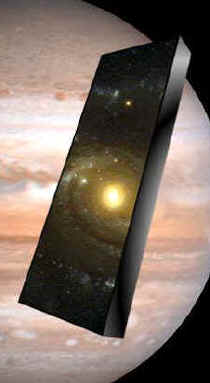 The current June issue of The Wire, with a magisterial looking Ornette Coleman on the cover, features an article I wrote in their “Epiphany” series on the mind-blowing experience of hearing Ligeti’s immense and hairy Requiem Mass performed at the San Francisco Symphony this spring. Most of you will have heard this music in 2001: A Space Odyssey, where it is linked to the monolith, but that is just the beginning of this extraordinary piece’s cosmic resonance.

Also, the good folks at Arthur online have just posted one of my favorite pieces ever on the Grateful Dead, a supefine 2004 Dean Chamberlin essay called “Uncle Skullfucker’s Band.” For some reason I always thought this piece was written by David Berman, but it turns out that Berman did the art. A year later, Arthur editor Jay Babock rounded up a bunch of musicians and contributors, including myself, to wax mighty on our Dead obsessions. The Dead are a funny band for me: I love them and listen to them often, but have no interest in defending them as being good. It is very personal for me, having to do with who and where I was when I was first imprinted with their music live, and with the worlds those experiences opened up. Like the soundtrack in 2001, the cosmos has a way of sometimes slipping into musical sound, even when you are talking a ragged, meandering, out-of-tune cowboy band like the Dead.