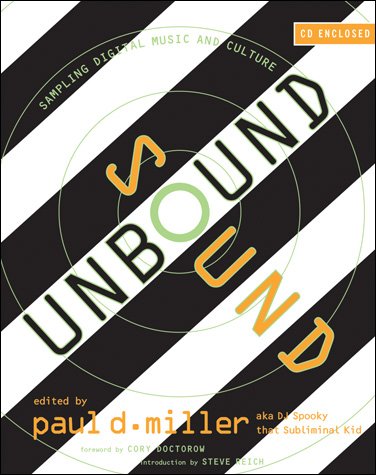 Paul Miller, aka DJ Spooky, has been putting this collection together for quite a spell and now its out! Sound Unbound