Jack Parsons, Rocketry, and the "Method of Science" 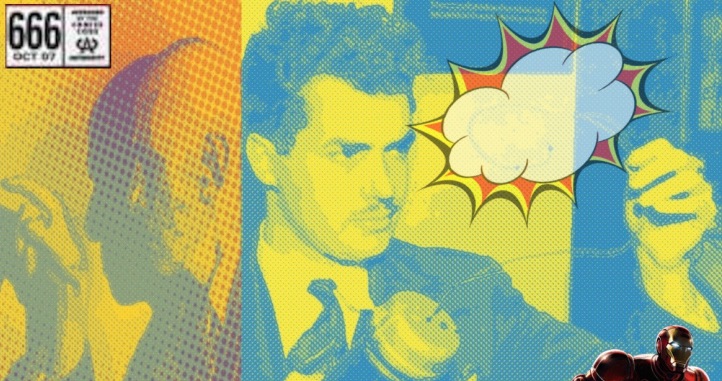 Here you can download an essay I wrote at Rice University about the relationship between magick and science in the rocketry and sorcery of Jack Parsons (1914-1952): California iconoclast, co-founder of Jet Propulsion Laboratory, and legendary practitioner of Thelema.

The piece appeared in Magic in the Modern World: Strategies of Repression and Legitimization, edited by Edward Bever and Randall Styers, and published by Pennsylvania State University Press in 2017.

(Note: there is one bonehead mistake that crept in there somehow (how’d I miss it?): the Parsonage was in Pasadena, not Hollywood.)