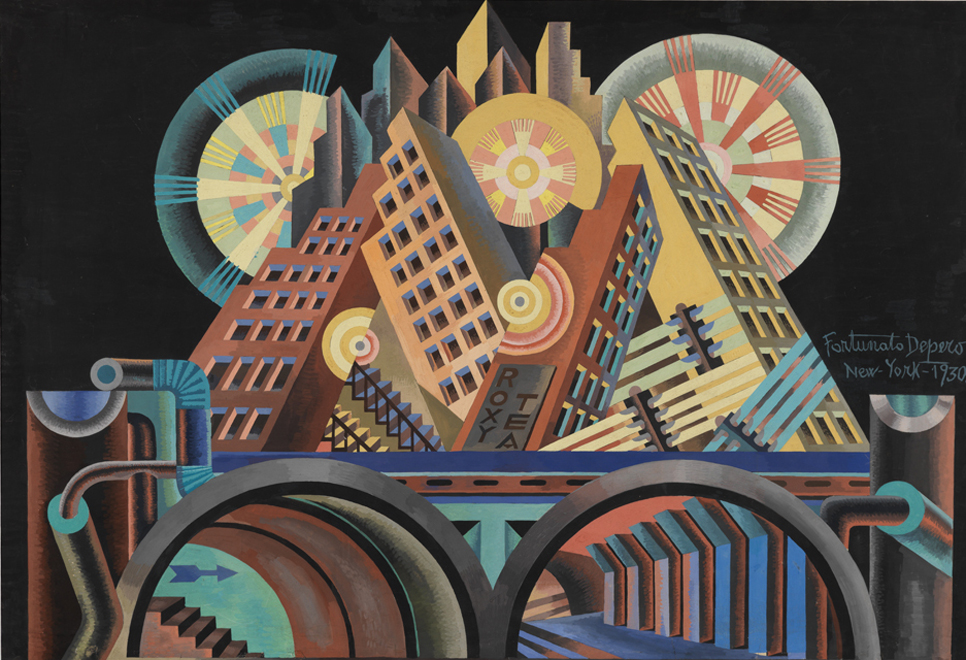 When you attempt to divine the road ahead — perhaps by gazing at that liquid crystal ball glimmering on your desktop — you may find that all the funhouse futures that reflect back to you possess the undeniable warp of science fiction. Indeed, it’s already a chestnut among science journalists and newspaper columnists to point out how stuff like cloned stem cells, Mars missions, or Sony robots bring a little SF into our lives. At the same time, the very ease with which we now bandy about this notion suggests how accustomed we have become to having the throw-rugs of our mundane lives yanked from beneath our feet — not by political revolution, say, or the tides of war, but by the incandescent acceleration of technoscientific production.

Personally, this future shock hits me like cartoon vertigo. There I am, minding my own business, consuming newsfeeds about frog die-offs and quantum computing, or wandering through corporate malls shaped like Art Deco space stations, or e-buying brain drugs and ancient shamanic brews in order to hack the faulty programing of my human machine. Then, for a moment, I am sucked into a transhistorical tailspin, a stop-the-world -I-wanna-get-off lurch into a zone of mutation that my short-sighted little simian self can hardly fathom, let alone swallow.

That is when I have recourse to science fiction. But though I read the stuff as often as I can, I’m not really talking about the dead forests of pulp that line the shelves at Barnes & Noble, where the intrepid go to pluck out recent gems by Greg Egan or reissues of Cordwainer Smith. What I mean is Moriko Mori and The Matrix, anime and the ads in medical journals, Sadie Plant and darkstep drum’n’bass, NASA hype and the latest New Age tracts from Sirius. But even more I mean SF as a basic mode of being in the world, of being in our world. The mode sees signs and symptoms of slippage everywhere, comic-book allegories of the almost unfathomable transformations that are now going down in commerce, computing, climate, and biological reproduction. It is like moving through dream, but with a smart-ass swagger and a soundtrack of electronic beats. In mood it tastes like giddy detachment, or perhaps a kind of fascinated horror.

In any case, everywhere I turn I see a flickering screen of technoscientific fictions, at once optimistic, muddled, and thoroughly dystopian. Call them scenarios, or market trends, or gloom-and-doom prophecies, but futures always come with a narrative spin. Even hotshit supercomputer simulations and sophisticated war games are essentially indistinguishable from the rigorous extrapolations that characterize hard science fiction — a genre which at this point should be expanded to include prognosticating pop science by the likes of Raymond Kurzweil and Hans Moravec, whose books are basically SF without all that bothersome narrative machinery of character and plot.

What this means is that we are all science fiction writers now, at least potentially. The business of envisioning the future should not be a business but a calling for artists, mystics and soccer Moms alike. But to give this work the creative space it needs, we first have to take the future back from corporate forecasters, industry flacks, computer modelers, and the other authorized bodies who speak for things to come. Not that these folks can’t spin some good and vital yarns — personally I wouldn’t want to take on the oil lobby in a scuffle without some statistical projections about rising sea leavels and rainbow-hued graphics of carbon emmissions circa 2020 in hand. The problem is that too many of these authorized bodies are too narrowly focused on their own reality hole, jockeying for more funding or playing self-fulfilling prophecy — in other words, advertising the future they want, or at least the one they want to sell. And even when they are playing clean, their scenarios derive from rational predictions, and such predictions are utterly dependent on the axioms and rules of extrapolation the futurist adopts from the get-go. It would be silly to call these often scientific principles “fictional,” but the way they are selected from the field of the real is certainly a creative act.

Prediction implies that the future is a single determined story whose twists and turns can be charted in advance. But this is to misunderstand our condition by imagining that the future already adheres to the kind of linear time-line we imagine the past to be. Fortunately or not, the future is neither singular nor linear. It arises in possibility space, and to live at our moment in time is to live on the Mandelbrot edge of a constantly budding field of tubulent maybes. And so we peer ahead, into swirling hurricanes called Y2K, or global warming, or Bt corn, and chart the possibility space as it emerges. Usually we stick to probabilities, because probabilities chart relatively well. We avert a lot of catastrophes this way, though I am afraid that our ability to control or even foresee the results of our actions has been greatly exaggerated. Because our collective choices help select from that space of possibilities, and because human brains are excellent at contingency plans, we are not entirely powerless. But we tune the future like butterflies, batting up distant tsunamis with frail, translucent wings.

At the end of the day, or the millennium, the problem with prediction is that prediction is a failure of the imagination (no good SF writer stakes her worth on prediction, though she may be quite pleased when the scenarios do pan out). Blinkered, literalistic, often tautological, prediction makes us forget that it’s all strange weather now. Prediction tells us nothing about the inside of the future: how it will feel, how it does feel, and particularly how it feels to change in the ways that we are changing. Prediction implies that the future is something to be managed, which may be true if you have a product to sell or an epidemic to fight, but which ignores the raw and seething bloom of what we face, a bloom we might dub Complexity but which the crones and cenobites in the gone world would simply have called Mystery.

Now, mystery is about as easy to get a handle on as a glass Matterhorn lathered with ghee. And given the incredible difficulty of predicting all but the vaguest outlines of the massive mutations ahead, this should hopefully convince us to open up the future to other languages, other practices, other zones of intuition. In other words, let the science fiction pour out, as art, as augury, as technopop myth.

The error is to think of all these more intensely imagined futures as happening in a seperate, merely “cultural” world, while the real world of the GDP and ozone depletion trundles on in a way that only scientists and economic gurus can anticipate. As reality grows increasingly mediated, it will be increasinaly dependent on algorithmic intelligence and the rhetoric of the virtual. This means that overt fictions — to say nothing of the more complex and critical interventions of many electronic artists — begin to interpenetrate the real in new ways, creating unprecedented mixtures and points of interventions. Our fictions, sonic and visual as well as narrative, become mediators, not just of meanings or ideologies, but of the emerging technological entities and practices that will characterize the next millennium.

In this sense, the psychic mutants and giant robots of Japanese anime are not just commodified distractions for a certain segment of the Japanese population coping with a variety of socio-economical bummers; anime is not about anomie, but about mapping the “posthuman” onto the technosphere without obliterating humanity in the process. Technopop culture is thus not just opium for the masses; at its best, it constructs an imaginal interface to the emotional, psychological, erotic and even spiritual dimensions of a world that nothing — except maybe SF, common sense, and the still small voice within — prepares us for. We interact with the future through the interface of technoculture, and a good interface is as much a matter of design and play as it is a matter of data transparency or accurate representation. A good interface opens the door, but doesn’t pretend to know which way to go.