Erik Davis
Esoterica
• 13 years ago
publish
Check it out

The Comic Book of Thoth 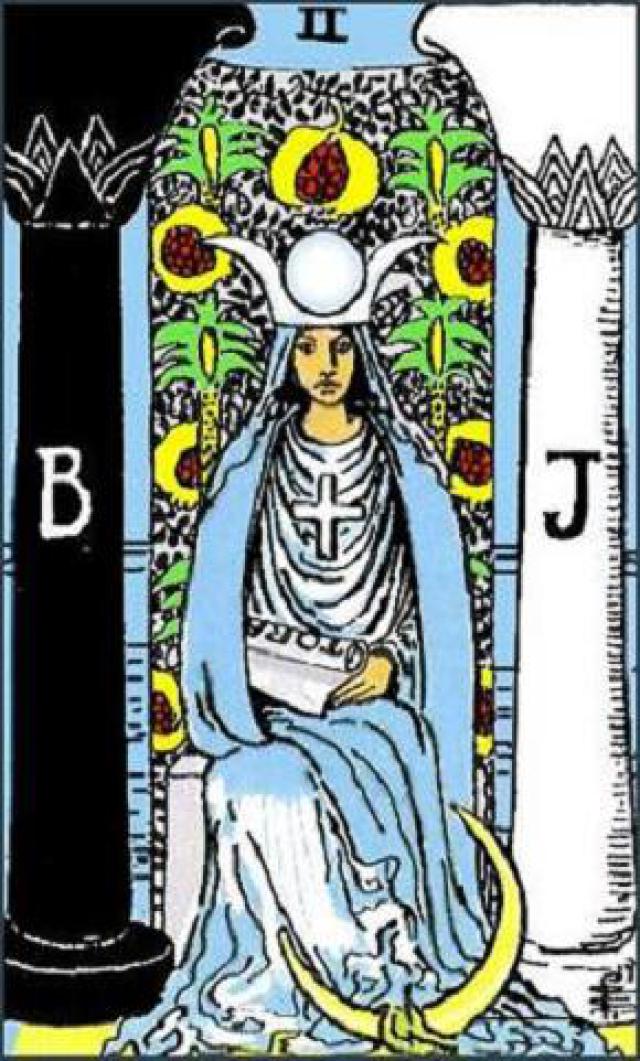 This month, I began writing a series of articles for Hilobrow, one of my favorite websites for cultural commentary. I began with a look back at the Rider-Waite (or Rider-Waite-Smith) Tarot deck, whose images–like many that haunt the modern occult–become more fascinating the more you look at them. The scans are better at Hilobrow, so check it out “The Comic Book of Thoth” there: