The Psychedelic Book of the Dead 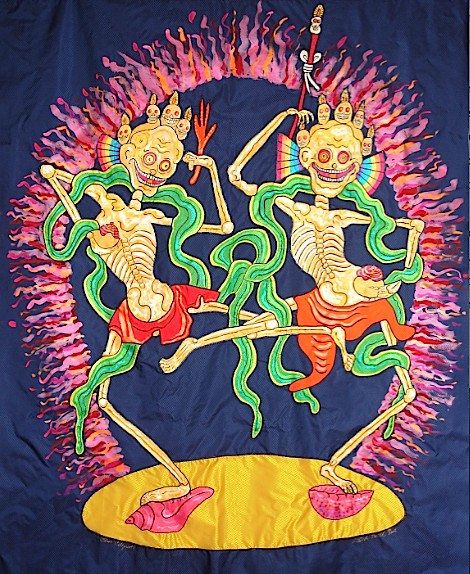 In this talk, which I gave at Brooklyn’s wonderful Morbid Anatomy Museum in Feb 2016, I tell the story of how Timothy Leary appropriated the Tibetan Book of the Dead–more properly, the Bardo Thodol, or Liberation Upon Hearing in the In-Between State–in his quest to map the stages of psychedelic experience in terms relevant to the religious quest. While even most psychedelicists  now discount the brazen and now rather dated work he created with Richard Alpert and Ralph Mezner, 1964’s The Psychedelic Experience, I argue that there was also something deeply canny and even visionary about this mapping, which in some sense just extends possibilities already inherent in the ancient Tibetan concept (which is itself probably as indigenous-shamanic as it is Indian). 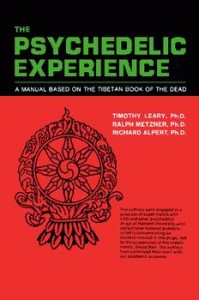