Erik Davis
Media
• 9 months ago
publish
Check it out

A Tribute to Terence McKenna 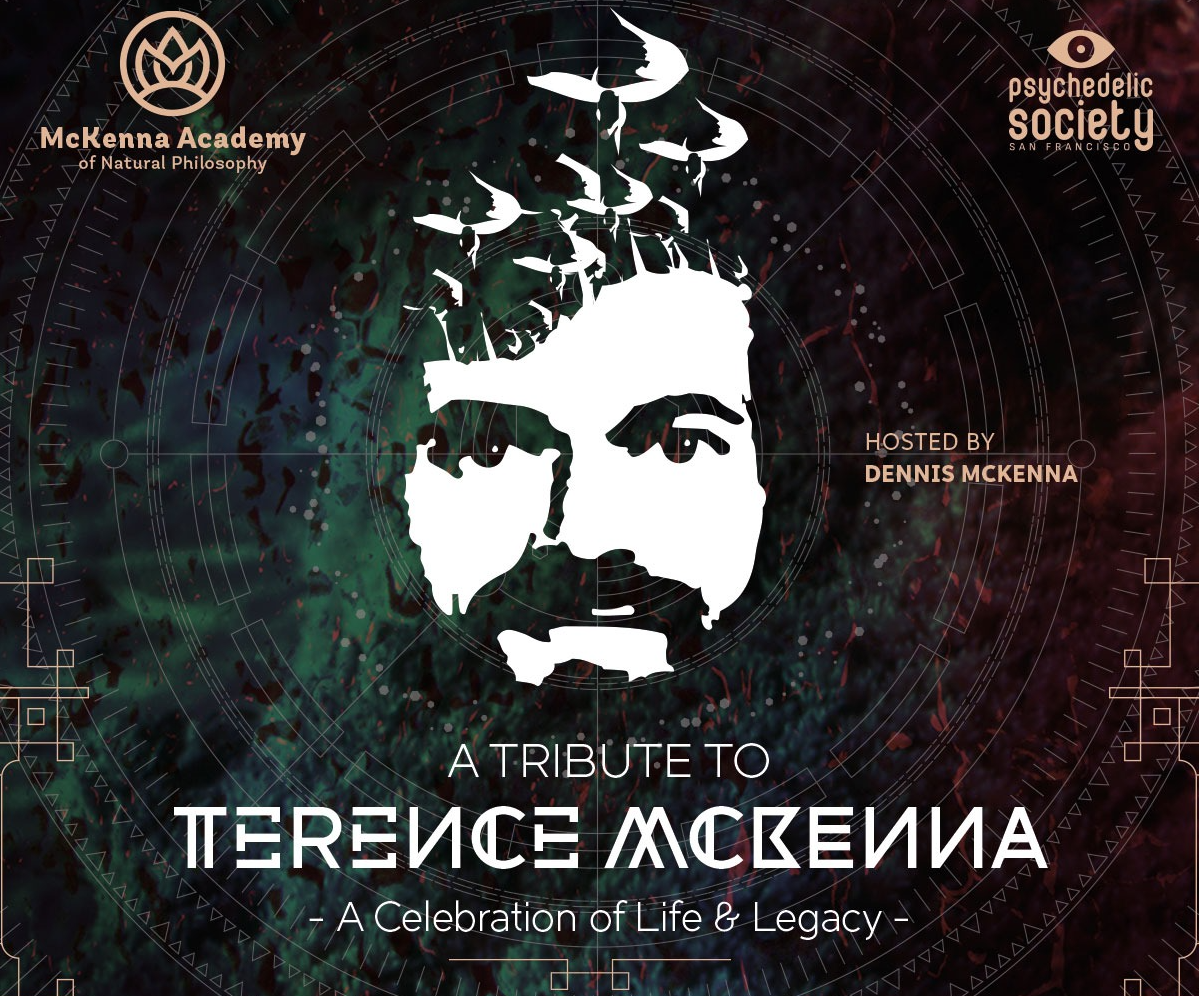 Dennis McKenna has been hosting a Tribute to Terence McKenna this April. On Friday, April 3, we watched a rare film of Terence at Esalen in the late 1980s (check out his son Finn!), and then Dennis and I had a wonderful chat. It was the first time I had the opportunity to talk to him formally since High Weirdness came out. Thousands showed up. Also, about 40 minutes into the conversation, when I was discussing the idea of a “pact” with the alien mushroom entity, a very strange audio phenomenon went down that temporarily transformed my own voice. Hmmmmm….