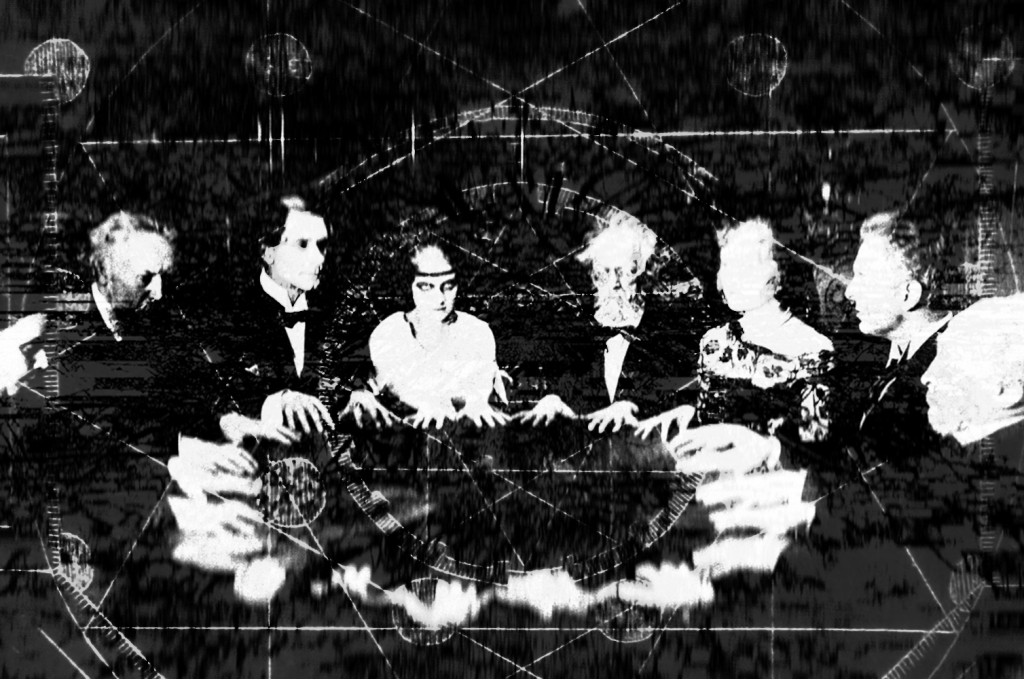 Last Halloween, I contributed to a wonderful and bizarre idea: an audio equivalent of the exquisite corpse, a well-known Surrealist practice of collective art-making. The recording was sponsored by Zach Betonte of the Film Jive podcast, invited a number of folks, including Zombie expert John Cussans and horror writer Brian Evenson, to contribute macabre bits for his Sonospheric Corpse. I recorded a handful of creepy poems by the California weird writer Clark Ashton Smith, which make an appearance in both Part 1 and Part 2 of the show.