Erik Davis
Technoculture
• 16 years ago
publish
Check it out 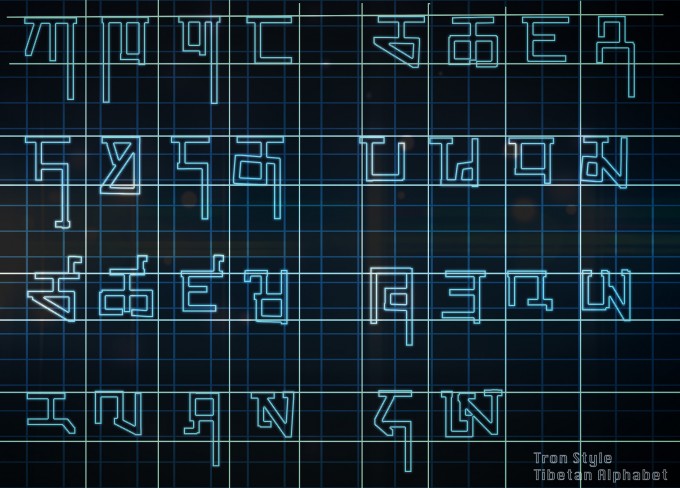 Ten years ago, I came out with the first edition of Techgnosis: Myth, Magic and Mysticism in the Information Age, which for its novelty alone still stands as probably the most “important” thing I’ve written. Lots of things have happened in the last decade to the media ecologies I looked at back then, but I am happy to say that, though the book was written at the height of the dot.com mania (which also explained the advance that allowed me to take a few years to write it),  most of the stories and concepts and critiques I sling around still retain something of their original spark. More importantly, the book helped set the stage for a number of ongoing and often heretical discussions about the interpenetration of consciousness and its communicating tools.

One sign of the vitality of these discussions is Steven Vedro’s cool new book Digital Dharma: A User’s Guide to Expanding Consciousness in the Infosphere

. It is, if I may say, a deeply techgnostic text, almost a workbook of IT mysticism. Using a perspective loosely inspired from Ken Wilber’s integral thought, Vedro looks at a variety of electronic media technologies as expressions and reflections of the evolution of consciousness (which I tend to think is really a mutation). With not a small amount of audacity—especially for a telecommunications consultant—Vedro maps seven different communication regimes (telephony, peer-to-peer networks, pervasive computing, etc.) onto the classic system of the Hindu chakras. The muladhara chakra at the base of the spine, associated with security and earthly reality, gets linked to radio telegraphy, which not only needs a good ground connection but which formed the infrastructural basis of the electronic universe in the late nineteenth century. Later in the book, Vedro also connects the visionary third eye with digital compression, the array of algorithmic processes that drive the vast multiplication of concocted worlds that now make up the multi-perspectival matrix of digital reality.

Digital Dharma was published by the high-quality Theosophical press Quest, and it is unquestionably an example of the spiritual self-help genre. It’s got a blurb from the What the Bleep?! physicist Amit Goswami, and includes a number of “teleconsciousness visualizations” like “Reediting your Emotional Videos” and “Checking your Inner Voicemail.” But Vedro is a smart and grounded guy, as well as a compassionate and imaginative one, so even though I have no attraction to such practices, I am intrigued to see what he’s doing, and his lessons always seem less silly once I’ve read the section. Vedro also knows what he’s talking about, and provides clear-eyed explanations of contemporary technologies that everyone should be familiar with these days. He goes into more helpful detail than you might expect, and despite the Goswami quote, does not really muck around the nebulous waters of quantum mysticism. That’s the thing about electronic tech: if you look closely enough, you realize this stuff is weird enough you don’t even need to talk about quantum entanglement.

Most generally, you can read Digital Dharma as a creative and insightful study into the metaphoric connection between technological regimes and consciousness, in its social, perceptual and “higher” aspects. With his technical detail, Vedro only deepens the fundamental point: that the technical properties of these technologies hold lessons for us, regardless of how we use them on a social level, because they emerge from and reflect our consciousness in the first place. He also acknowledges the dark side of these regimes, and is admirably sober about some of the deep difficulties—psychological as well as social—that lie ahead as we wrap ourselves in a cocoon of interconnectivity. In intensifying the feedback loops that fringe and compose consciousness, media technologies have let loose a process that, in cultural and spiritual terms, can perhaps only be called apocalyptic. Vedro does not shy away from the hypermediated Omega Point glimmering from around the bend, though he does not spend as much time with it as I would like.  I only wish I could share Vedro’s fundamental optimism, which is, nonetheless, refreshing.