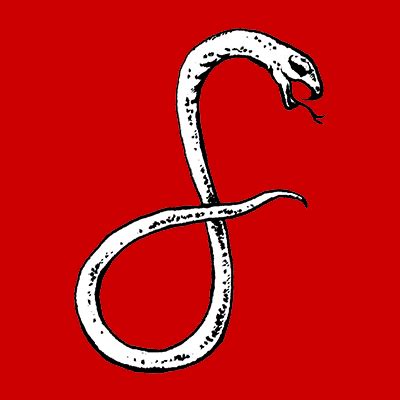 I have known Gyrus for almost two decades and this kind and insightful critique is a continuation of our long conversation about philosophy and psyche in the contemporary world.

Gyrus rightly sees me performing “A deconstruction of reality which refuses to cut loose into the bodiless abstractions of shallow postmodernism, and which keeps an eye on the realities of encountering the Other, and the realities of mediated society — ultimately finding weird loops deviously structuring the ineffable, shifting grounds beneath both reality and delusion.” But he also uncovers some crucial perspectives I largely missed. The secret take-away: No tightrope walkers without buffoons!