Finding Meaning in the Weirdness

Talking with Aubrey Marcus on AMP 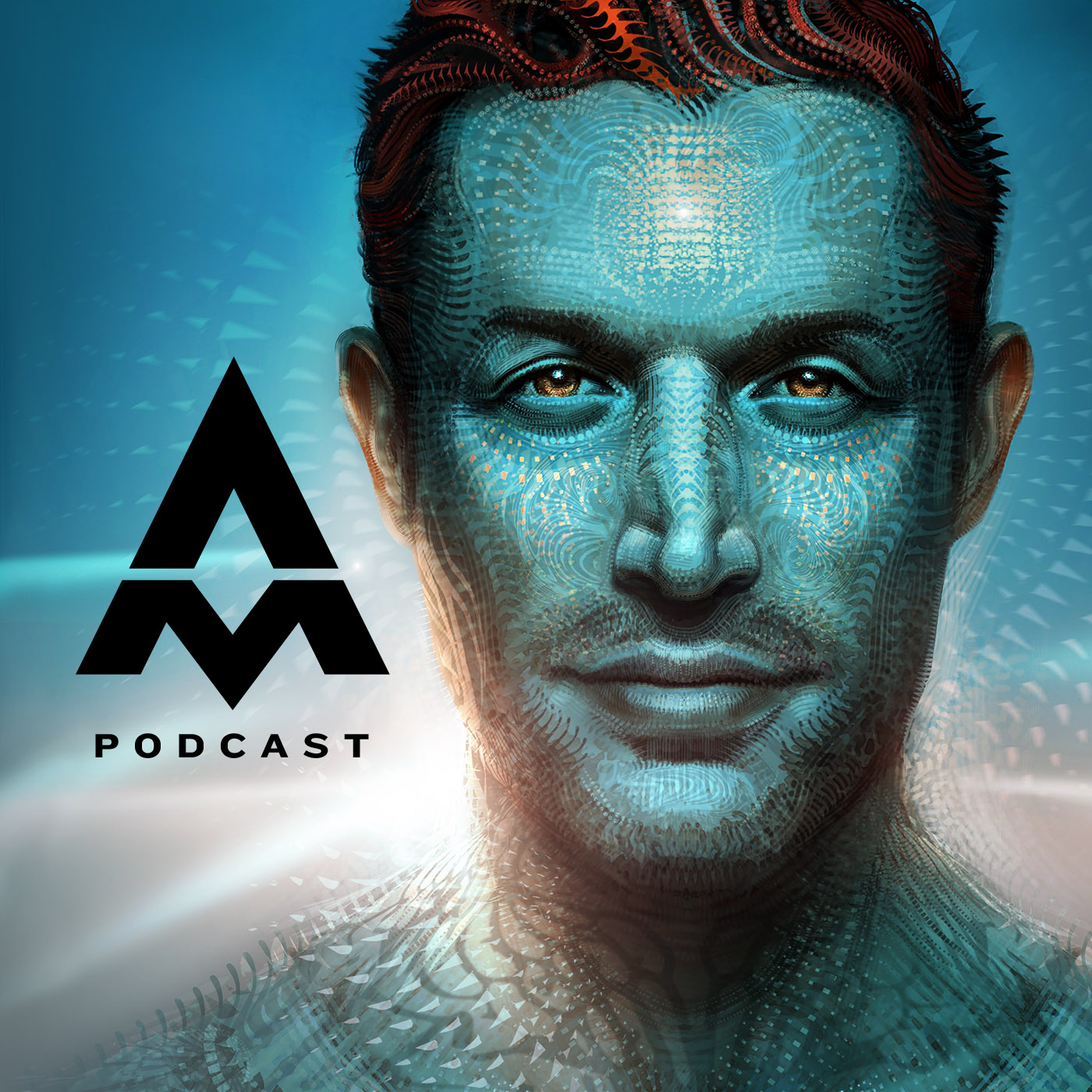 A few months ago I was a guest on the podcast belonging to Aubrey Marcus, who is described on the Psychedelic Invest website as the 58th most influential person in psychedelics, as well as “an experimentalist, unconventional fitness junkie, and human optimizer.” Apparently Aubrey’s human performance company Onnit is also “one of the fastest growing companies in America.” I like to talk to people, and Aubrey is a thoughtful modern Stoic dude who has definitely forged his own path. I am happy with how the conversation came out. While Aubrey was maybe a little taken aback by some of my skepticism, we found a lot of common ground in our enthusiasm for the experimental, and I appreciated the way he reflected on his own role as an influencer trying to guide folks responsibly through the maelstrom of the psychedelic renaissance.