Erik Davis
Recent Writings
• 2 years ago
publish
Check it out

Gnostic Psychedelia and the Archetype of the Archons 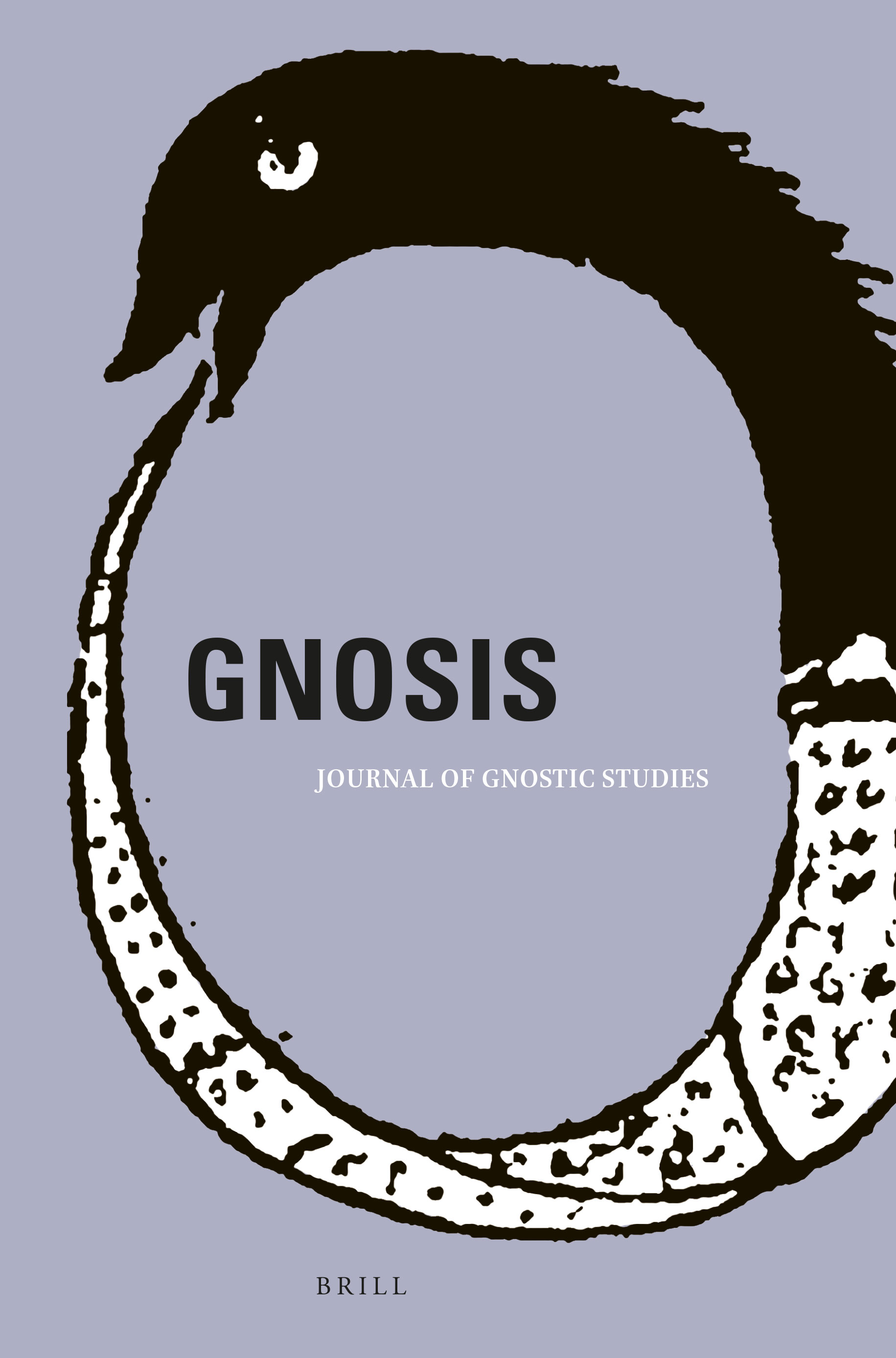 I wrote the recent paper “Gnostic Psychedelia” for Gnosis: Journal of Gnostic Studies, a newish journal edited by April DeConick, who I had the great fortune of being able to study Gnosticism with during my time at Rice. This article first draws out one particularly important feature of gnostic myth—the idea of the archons, or fallen “rulers” against whom the gnostic wages spiritual warfare. In contemporary conspiracy culture, the archons now hold a prominent place at the table, but they are also described in both orthodox and heterodox texts of antiquity. Since I am describing a type rather than analyzing a particular sect or text, some scholars will probably find my use of the term too loose to be of value, but my goal is not to dig deeper into the ancient world.

Instead, I use the concept of the archons to illuminate an important feature of modern western psychedelic culture that tends to get short shrift: an agonistic and critical spirituality directed against social reality, rather than the dominant perennialist emphasis on unity, interdependence, and Oneness. In studying modern psychedelic texts from Alan Watts, Timothy Leary, Jim DeKorne, Robert Anton Wilson, and Jonathan Talat Phillips—some of whom explicitly invoke the archons of old—I find a gnostic psychology that has much to say to our time of crisis, and that features a more explicitly political dimension to entheogenic vision.