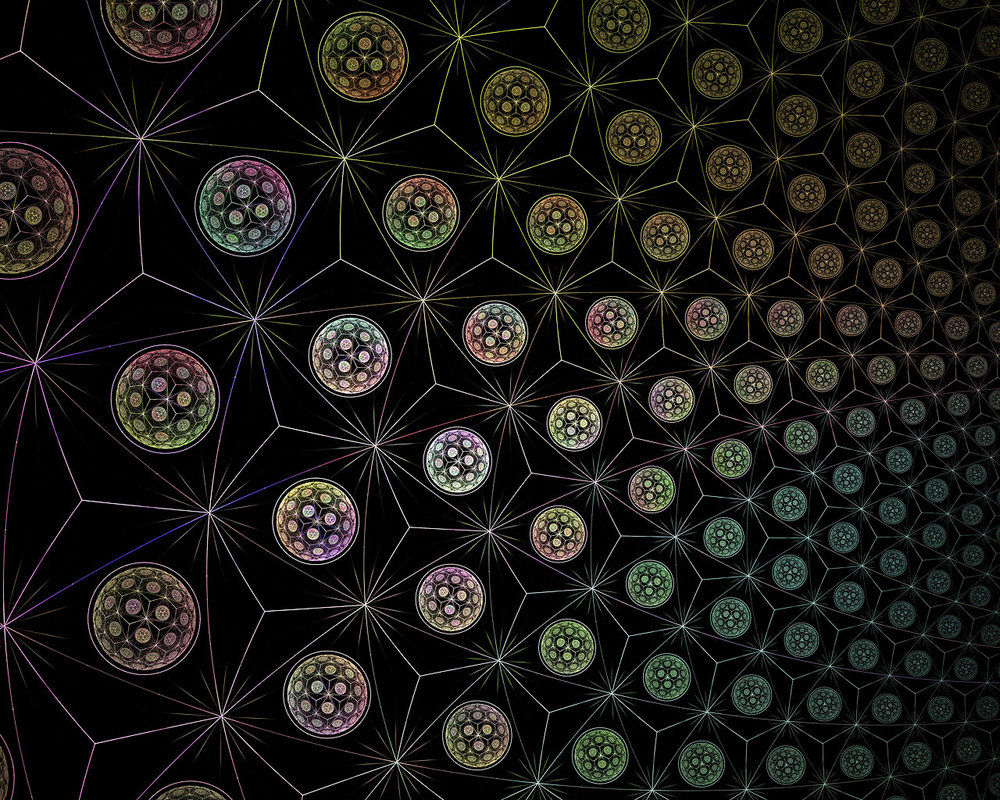 When I was studying tons of Buddhism a while back, one of my favorite concepts was upaya, which is almost universally translated as skillful means. Upaya forms a core concept within the bodhisattva-bulging universe of  Mahayana Buddhism. and it boils down—at least in the versions I imbibed—to the notion that the bodhisattva, devoted to the liberation of all sentient beings, would invariably use a variety of means to communicate the dharma to sentient beings (who of course don’t “really” exist, but that’s another story). So one person might learn the four-fold path of dharma through martial arts, another through philosophical discourse, another through the non-sound of one hand clapping.

You hear a fair amount about upaya in American Buddhism, partly because it gives off the pleasant aura of the non-authoritarian, the ambiguous, the multicultural. To me, upaya always seemed a beautiful gesture towards situational relativism, rather than the hardcore relativism that leads us to the edge of a boring and potentially nihilistic void. Within situational relatavism, there remains an ultimate spiritual truth (though that truth could be characterized as the interdependence of absolute and relative). But that truth can and is expressed through relative means that are dependent on circumstances—psychology, politics, language, even planetary ecology.  There is one world, that Avatamsaka Sutra shows us, where the dharma is conveyed through the sense of smell.

Now let us speak a moment of the Avatamsaka Sutra, aka The Flower Garland Sutra, which is far and away the most psychedelic and mind-boggling of the classic Buddhist Mahayana sutras. A massive messy interweaving of a variety of texts compiled in the early part of the first century, the Avatamsaka Sutra (which exists only in Tibetan and Chinese translations) presents a head-spinning interlace of balls-out visionary phantasmagoria and some of the more rarified dimensions of Mahayana cosmology. The latter can be boiled down to the image of the Net of Indra, which is a sort of structuring metaphor for the dizzyness of this text: an immense multidimensional net whose every node is occupied by a jewel that reflects all other jewels in the net. Wowie zowie is right.

Here, for example, is a random sampling of this visionary monster, which I own in the 1500-paged Shambhala edition translated by the indefatigable (if, it must be said, somewhat fatiguing) Thomas Cleary:

Yesiree, I’ll take another toke of that! In the sutra, the philosophical vision of dependent co-arising—through which all things arise not based on their own essences but on their interdependent-but-ultimately-empty relationships—is manifested as a fruit-forward plunge through the cosmic visionary imagination. There might as well be light sabers.

Anyhoo, a day ago I picked up an academic essay by Luis Gomez on the sutra. Towards the end of the piece, Gomez turns to the concept of upaya, which he defines, perhaps cheekily (what do I know?), as the “skillful application of detachment,” or “the practice of nonattachment.” This is definitely a twist on the received idea of skillful means, and its worth twisting it more.

Nonattachment is a pretty grade-school concept in Buddhism, but Gomez is talking about something more specific and way more cool: the nonattachment of the bodhisattva to spirituality itself.

So who’se the bodhisattva? In the basic Mahayana account, the bodhisattva is described as a being who foregoes the bliss of nirvana in order to stick around our painful sunset universe of entropy and parking tickets in order to free sentient beings—all of them, to be precise, at least as far as the stated goal is concerned. Traditionally this always seemed like a self-abnegating purity move, a kind of Christ schtick. “I am so holy that I will forego the holy heavens in order to devote myself selflessly to all the selfish beings who are stuck in the muck.” Impressive, but in its way just another form of sanctity.

Not so, according to Gomez, who claims that upaya “actually refers to detachment applied to images of purity and spiritual hierarchy and achievement.” Gomez quotes the sutra: “[The Bodhisattvas] see the splendor and light of Buddhas, they hear the preaching of the Dharma by these Buddhas, but they are not attached to any of this.” In other words, they turn away from the light. Gomez calls it a “liberation from the holy,” an “affirmation of the profane.”

When one enters the stream of the Mahayana, one takes the Bodhisattva vows, which I heedlessly did long ago (now I gotta stick around for near eternity). The idea is that long before you actually become a bodhisattva, you can start acting like one, and that action—like so much performance—helps to call the reality into being. But can’t we twist this a step further, and recognize that even in our ordinary everyday and inevitable turning toward the profane—the crass indulgence in a sexual act, the hasty gulp of the evening’s first cocktail, all the poppycock peacockery of the ego strut—we are still modeling the bodhisattva budding within, the bodhisattva who will, one eon, turn away from spiritual realization to embrace a world that seems fine as it is?

As our psychedelic sutra says, “When they see impure worlds they have no aversion.” It might be that the path has nothing to do with cultivating higher states, but in simply facing the state we’re in without aversion. Now put that in your peace pipe, pilgrims!