The Green Knight Grins at You

Reading the Round Table tale 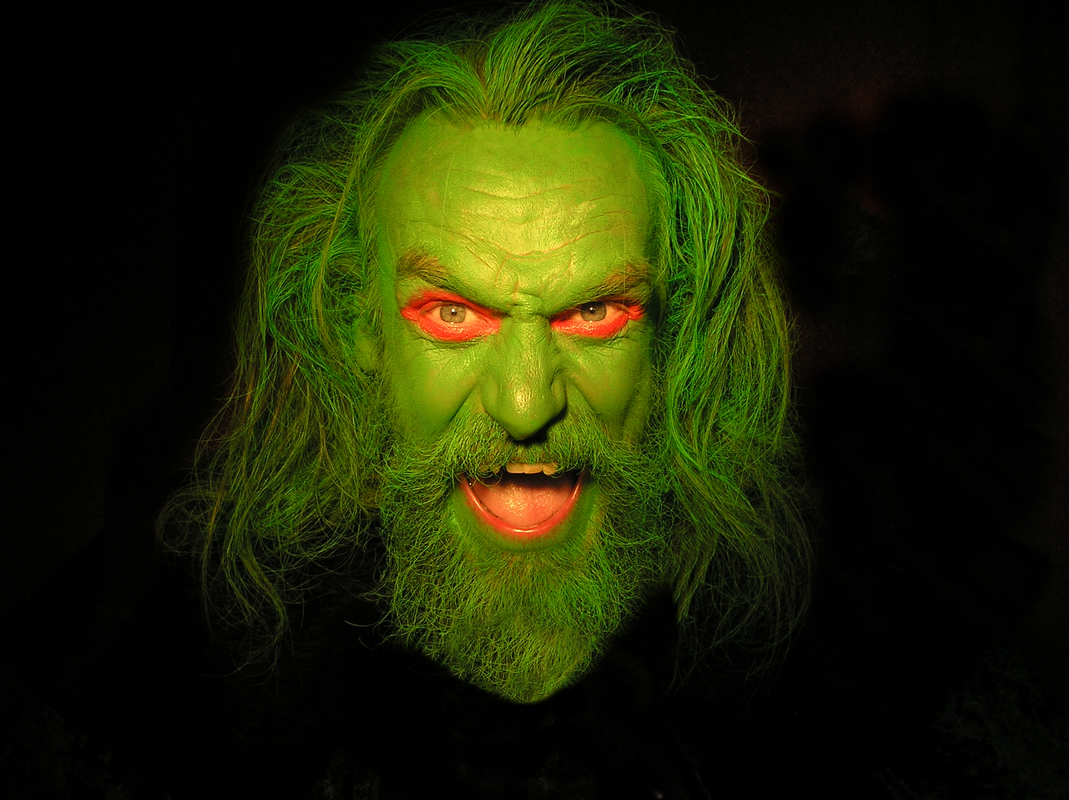 Too many irons in the wire have gotten hot of late, which means even less time for pleasure reading. So when I turn to yummy bookstexts read for wonder and fascination more than useful information or the pressure to “keep up”I try to go short. Poems, short stories, comics, codices. It’s the blip culture attitude, I admit, but applied to a pretty firm Gutenberg sensibility: what gives me the most genuinely literary bang for the buck in the shortest period of time?

For yummy, I also often go old school, since the compressed luxuriance that I seek is more easily found in works marked by premodern modes. It is not about escaping history, because of course history is everywhere you turn. It is about, in part, a certain way of experiencing time (and certainly a fatigue with our own). Texts marked or fascinated by past modeswhether literally, like the Lais of Marie de France, or imaginatively, like the John Crowley fictions I am now rereadingexist in a different order of time and causality, and help to open up that near-but-otherworldly slipstream.

One of my peak pleasures along these lines of late has been a compulsive read of W.S. Merwin’s 2002 translation of the middle English poem Sir Gawain and the Green Knight. Merwyn is a fine poet, and an especially fine and gnomic versifier of nature, but he has also been a translator for decades. Nature, you could say, teaches the poet the art of creative receptivity, a witnessing of flow that only then becomes a saying. This is contrast to the more domineering craft of the human will that rages in so many myths and fictions.

A similar lesson, it seems, lies in the act of translating, for the poet must receive the meaning and modulation of a source, with clarity and sometimes reverence, like a hunter waiting in a clearing, before crafting a new vehicle for this sense. Inevitably, this vehicle scampers off in a new direction, yet can still continue, like the reincarnating “soul” of Buddhism, which holds there are no souls. Reading Merwin, I very much sense this flow.

The first quality modern translation of Sir Gawain and the Green Knight was undertaken by J.R.R. Tolkien, but though I am a long time dabbler in Tolkienania (especially the shorter stuff!), I never read this tale, which concerns a Round Table knight, a luscious lady, hewn meat, and a mysterious green challenger. I won’t relate the tale; it’s great to read it unawares.

As Merwin explains in his introduction, the anonymous Gawain poet was probably a monk, writing around 1400. This is a relatively late date for the “matter of Britain.” By that time, the Arthur stories had already passed out of their native Celtic lands and become a supreme vehicle for continental fabulation, especially the French roman and the chivalric ideals of the troubadoursideals that, as Merwin is unhesitant to mention, started getting bandied about during a couple centuries of savage lootn’pillage.

Our anonymous monk, then, is bringing it all back home. Though he is writing at roughly the same time as Chaucer, the Gawain poet is expressing a more archaic quality of verse, and of time and place as well. Chaucer was a city man, but our poet seems familiar with the Celtic landscape of Wales and the Wissal, where the poem takes place. More importantly, the poem rings with a style self-consciously looking back towards the more archaic forms of the much earlier Beowulf, especially stressed meter (rather than syllabic count) and tons of alliteration.

I loved this stuff when I first encountered it in Dee Frank’s high school English class (thanks Dee!), and the alliterative lessons, Anglo-Saxon nouns, and stressed beats still roll through my percolating prose and cause some of its occasional delights. I loved encountering them again in Seamus Heaney’s 2001 dual language Beowulf book, and it was marvelous to encounter them in Sir Gawain as well. Here, for example, is some of the middle English you encounter across the gutter from Merwin’s translationsa description of the land Gawain meets when he sets out from Arthur’s territory to seek out the eldritch Green Knight, with whom he has a bloody debt to settle:

That might not make too much sense, but you can hear the rumbling consonants and bardic beats nonetheless, and it sings much more once you compare it with Merwyn’s words:

Hoary oaks, huge ones, a hundred of them together.
The hazel and the hawthorn tangled in each other
With rough shaggy moss massed on them everywhere,
And many birds mournful on the bare twigs.

One of the joys of this book, as with dual-language editions of Beowulf or Chaucer, is recognizing the shapes of our current tongue in the wizard swirls of this older ore.

The Gawain poet’s language is a fit tongue for dense descriptions of garb, and crafted things, and gory detail, which this poem has in spades. It also reflects the deep magma of the archaic that one senses flowing through the images and actions of this poem, and occasionally erupting in almost shamanic splendor. Though the moral of the poem is Christianthe action takes place around Christmas and features an erotic temptation our noble knight refuses to fall forthe tale is tangled with a less recognizable sensibility. When I read that Gawain fights dragons and wolves, and when I read that the word trolls was once the term wodwos, I feel the shadow of an older night. Even Gawain’s standardthe witch’s “pentangle,” the first time that term is used in Englishseems bound with a sensibility as much pagan as redeemed.

And then there is the strange central figure of the Green Knight, “an original spirit with the unsounded depth of a primal myth,” says Merwin, “a presence more vital and commanding than any analysis of it could be.” Who is this dude and why is he green? Is he the Green Man? And what do we make of his Headless Horseman routine before the assembled knights of the round table early in the poem, after he has offered his neck to Gawain and demanded he chop?

The blood gushed from the body, glittering over the green,
And the knight never staggered or fell, for all that,
But he stepped forth as strong as ever, on unshaken legs,
And reached in roughly among the knights
To snatch up his lovely head and at once life it high.

Truly wyrd! But’s what ever wyrder is that we can still enjoy this archaic presence. That’s what makes texts like this so special. They and the embodied world they issue from are dead, guillotined by time. But yet, in a word-wonder we take too much for granted, they still speak, like a magic head.