A 3.5-way conversation at Harvard 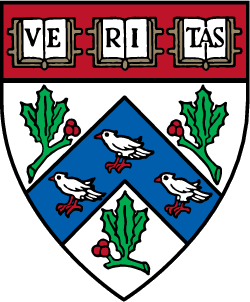 In May, I had about as much fun as I have had on Zoom since the pando descended: a three-and-a-half-way conversation over at Harvard’s Center for the Study of World Religions. The rich discussion, which was just posted at the CSWR, was called “Between Sacred & Profane: Psychedelic Culture, Drug Spiritualities, and Contemporary America.” My interlocutors included my pal and colleague Dr. Christian Greer, the author of a mind-blowing dissertation called Angel-Headed Hipsters: Psychedelic Militancy in Nineteen-Eighties North America, a ground-breaking study of the Church of the SubGenius, zine culture, Hakim Bey, Bob Black, etc., that will soon(ish) be published by Oxford. The other gabber was Dr. Gary Laderman, who writes and teaches about psychedelics as well as death, which informed our conversation in a subtle but powerful way that Gary later wrote about beautifully. The extra half in our three-way chat was provided by Dr. Charles M. Stang, director of CSWR, whose book Our Divine Double (Harvard, 2016) is required reading for Valis exegetes.