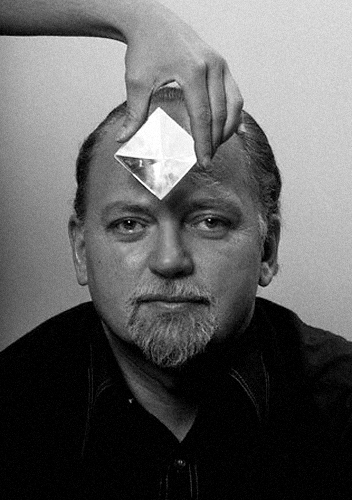 Here my most recent academic article, which was published last summer in Gnosis: Journal of Gnostic Studies 6 (2021), part of an issue devoted to thinking through the esoteric implications of Foucault’s notion of “technologies of the self.” Readers of High Weirdness will find much that is familiar, though there are some novel twists and turns regarding contemporary “gnosis.”

Here is the abstract:

The writer Robert Anton Wilson (1932–2007) played a significant intellectual role in the American counterculture in the late 1970s, 1980s, and 1990s. Drawing from a wide range of discourses, as well as his own occultural fictions and personal experiments in “hedonic engineering,” Wilson presented a pluralistic view of reality that combined a pragmatic skepticism with a creative and esoteric embrace of the “meta-program- ming” possibilities of altered states of consciousness. In his 1975 Illuminatus! trilogy, written with Robert Shea, Wilson wove anarchist, psychedelic, and occult themes into a prophetic conspiracy fiction written with a satiric and willfully pulp sensibility. Ritually experimenting with psychedelic drugs and sexual magic – experiences related in his 1977 book Cosmic Trigger – Wilson developed a wayward if deeply self-reflexive theory and dialectical method of visionary practice, one that, amidst the paranoia, presented its own deconstructive and libertarian vision of gnosis. This essay contextualizes and unpacks Wilson’s visionary pragmatism in terms of Foucault’s roughly contemporaneous notion of “technologies of self,” later elaborated by Peter Sloterdijk as “anthropotechnics.” It also traces the specific debts that Wilson owed to other eso- teric and psychedelic technologists of the self, including Aleister Crowley, Timothy Leary, and John Lilly.