Erik Davis
Media Music
• 1 year ago
publish
Check it out

The Psychospiritual Legacy of the Beatles 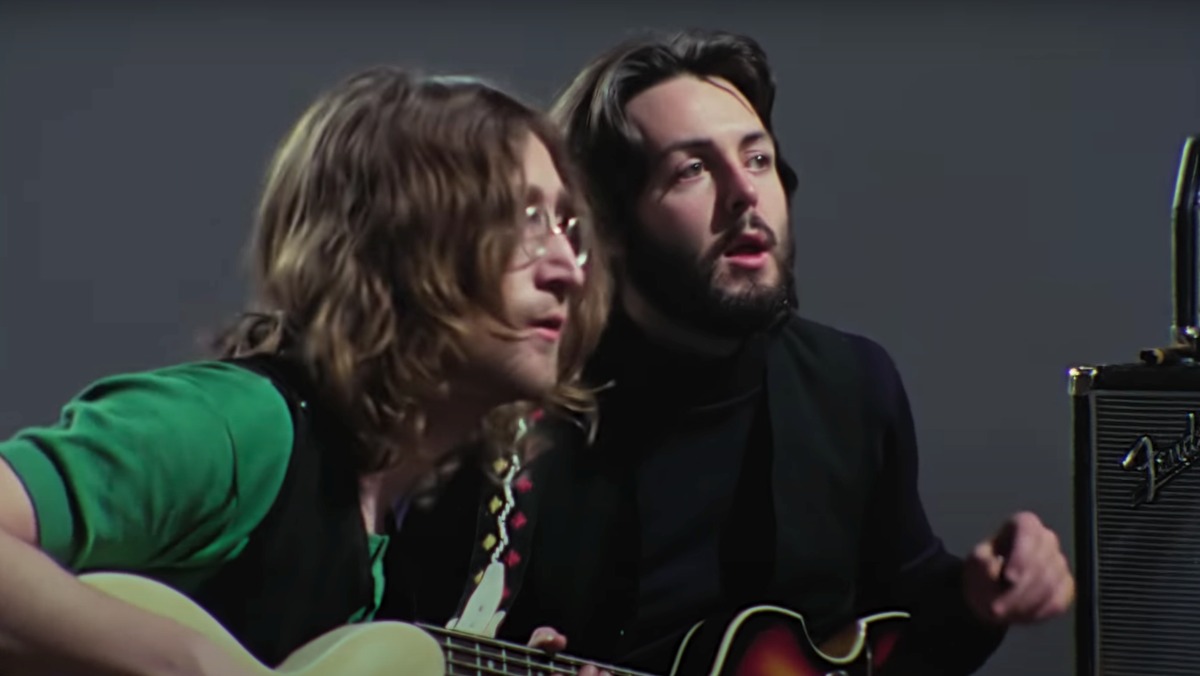 From my pals at Rebel Wisdom:

Why are we still obsessed with The Beatles, and is it healthy? Fifty years after they broke up, it seems that the mark they made on our culture has not faded. Does this demonstrate the timeless genius of the band, or is it a sign of a culture that is stuck? A few days ago saw the release of an eight hour fly-on-the-wall documentary Get Back, made by Lord of the Rings director Peter Jackson. It shows some of their last sessions as they put together the album ‘Let it Be’, and culminated in their famous rooftop concert. Erik Davis is the foremost historian of the counterculture, and Anderson Todd works in the Wisdom and Consciousness Lab at Toronto University. In this epic conversational riff they examine what was captured in The Beatles’ music and why it resonates today. This conversation was recorded in the Rebel Wisdom Digital Campfire.